Welcome back to Djalali Cooks Too. I’m Alex, Kelly’s husband. Turns out I missed my Saturday post, again: best laid intentions and all that jazz. But instead of giving you a long-winded explanation like last week, let’s just jump right into it. We’re huge burger fans over here. Let’s put it this way: assuming I didn’t not want to Super Size Me, I’d eat burgers every day. But alas, I can’t, and therefore I shan’t. Earlier this year, Kelly and I brought you our favorite butter burgers, and today I want to show you how 2 make 2 classic burgers: a Big Mac clone & a poor man’s patty melt.

The inspiration for this post comes mostly from George Motz. If you don’t know him, you should. The guy literally traveled the country in his jalopy, visited 150 or so odd local burger joints, and recorded each’s history. As far as I’m concerned, anyone that tries to tell the history of their country through a medium everyone loves has my respect. Plus the dude is just funny. Seriously, check him out.

With that, let’s kick it off. 2 burgers. 2 ways. 2 day. (I was just seeing how far I could extend the numeronyms.)

I’ve just never ground my own beef and wanted to give it a shot. This step is totally optional, so feel free to skip it. But if you do, I’ll happily go on the record and recommend using either a chuck/sirloin blend, if not just pure chuck in your burgers. (A chuck/sirloin/short rib blend is a winner too.) You just want to make sure there’s some fat content in your meat, as rendered fat is always where the flavor lies.

I used our KitchenAid meat grinder, to grind separately: 1) 1.5 pounds ribeye; and 2) 2 pounds chuck/sirloin blend. Really simple: 1) cube off the meat into 2-3 inch squares; 2) freeze the meat for 30-60 minutes; and 3) run it through your grinder. (A food processor also works fine.)

Keep an eye out, too, ’cause Kelly’s got big plans for the leftover meat.

No special sauce, no Big Mac. No Big Mac, no special sauce. Sorta a chicken and the egg type of philosophical conundrum. But who has time for that sorta navel gazing.

Turns out, there are almost as many takes on this legendary sauce as there are webpages on the internet. I stole today’s version straight from Alvin Cailan. It’s a bit more involved than other recipe’s I’ve tried, but both Kelly and I really dug it.

The sauce is mayo based. Other than that, you’re going to need sweet, not dill relish; paprika, but not smoked; sugar; pickle juice; yellow mustard; garlic puree; and caramelized onions. (The latter two ingredients being biggest time consumers of this whole cook, if you do ’em yourself.) Throw ’em all in a bowl and mix. And I’ll leave the recipe down below.

A couple of notes.

A burger bun is traditionally composed of a crown (top) and heel (bottom). Double stacked burgers require the addition of third layer, which in Big Mac-speak is referred to as the “club”. Turns out burger buns don’t generally come with a club, so you’ll probably have to repurpose either the crown or the heel by slicing a bit off the top or bottom respectively. I chose the crown. Probably should’ve gone with the heel in retrospect, just like I should’ve sliced my lettuce thinner, but whatever. You live. You learn.

Next up, the patties. Traditionally Big Mac patties are 1 ounce each. I went with 2 ounces of the ribeye. Heresy, I know. But this is my column, Mcdonald’s be damned. If you don’t have a scale, just form meat balls the size of a lime. Works every time. (Something about being a poet and you not knowing it goes here.)

Turns out there’s a million ways to cook a burger. But when working with patties this small, you’re probably gonna want to cook ’em in a cast iron skillet or griddle. Today, I’m making smash burgers on our griddle at 450 Fahrenheit. Smash technique is simple: 1) put your meat balls on the griddle; 2) season them directly with salt & pepper; 3) use a spatula to smash down those puppies into nice, thin patties—smearing as you reach the edges; and 4) cook for 1-1.5 minutes per side. (Yes, you’re looking for crispy edges.)

Sometimes, pictures are worth 50 words, especially when they’re 50 process words.

Now add the club and repeat the above process sans cheese for the second layer. Top with the crown. And eat it all yourself serve to your wife.

In case you’re curious, here’s a secret to my heart: a Reuben and/or a patty melt. (Again, for health reasons, I’m going to err on the side of “or” and not “and”.) But truly, I’m a simple man living in not-so-simple times. Good thing patty melts are simple: just a thin patty, Swiss cheese and onions served on rye.

But that’s not rye you say. And you would be correct. We generally don’t have rye lying around, but we almost always have Martin’s potato bread. And guess what: that’s not Swiss cheese, it’s American. Why? Because, well, we didn’t have any. And that’s the beauty of the poor man’s patty melt. It’s just as good as the real deal.

I literally stole this recipe note-for-note from Motz, mostly because I wanted to share with you the technique he uses too cook his burger: he poaches them. This is the first time I’ve tried poaching a burger, and let me tell you, it’s a winner. Plus, it’s super simple, which, being a simple man, is what I’m after.

Here’s what you do: bring about 4-5 cups of beef broth and 1 diced onion to a low boil in a pan. Then, add your patty. Turn up heat and cook for about 3 minutes. Then flip. After another 3 minutes, for a total of 6, most of the brothy, onion amalgamation will have reduced. You’re now ready to toss your burger and pan onions in between what was, until this point, just a grilled cheese. Finally, eat it all yourself serve to your wife.

Well, that’s it folks: that’s how 2 make 2 classic burgers. Easy enough. And while I try not to speak for anyone anywhere, I imagine many of us have a classic burger we daydream when no one is looking. I hope this post inspires you to recreate your favorites; it will bring a smile to the faces of the ones you serve ’em for. At least it did Kelly’s.

Add all ingredients to bowl, mix, and refrigerate

Form 8, 2 ounce balls from ground beef and then refrigerate while prepping remaining ingredients

Season griddle or cast iron skillet with vegetable oil and preheat to medium.

Slice tops and bottoms off of 2 sesame crowns and heels respectively. This will create 4 burger clubs.

Turn up griddle or cast iron heat to high

Add meat balls to griddle and season with salt & pepper

Cook for 1-1.5 minutes per side or until edges are crisp

Put club on heel; and crown on club. 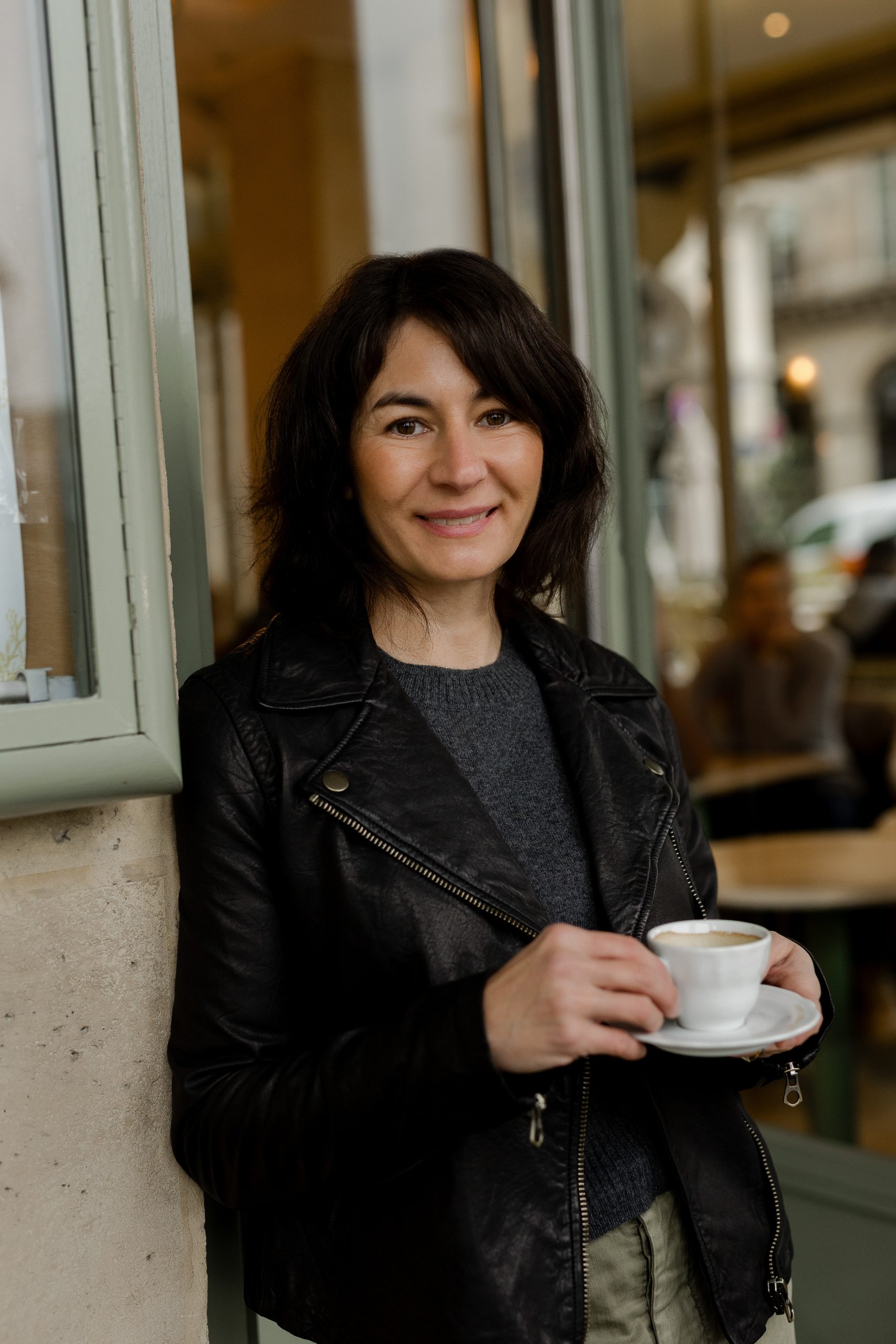 I love to cook. I did not go to cooking school, but I worked as a cook in a variety of restaurants, so I have picked up some tips along the way. Follow along and let's cook some great stuff together!